The History of Sauna Culture

The History of Sauna Culture

From wrapping in seaweed to bloodletting with parasites, people around the world will go any lengths to be healthy. This modern “medical tourism” is not new—aristocrats and dignitaries for centuries have traveled far and wide, searching out bizarre treatments for chronic maladies. 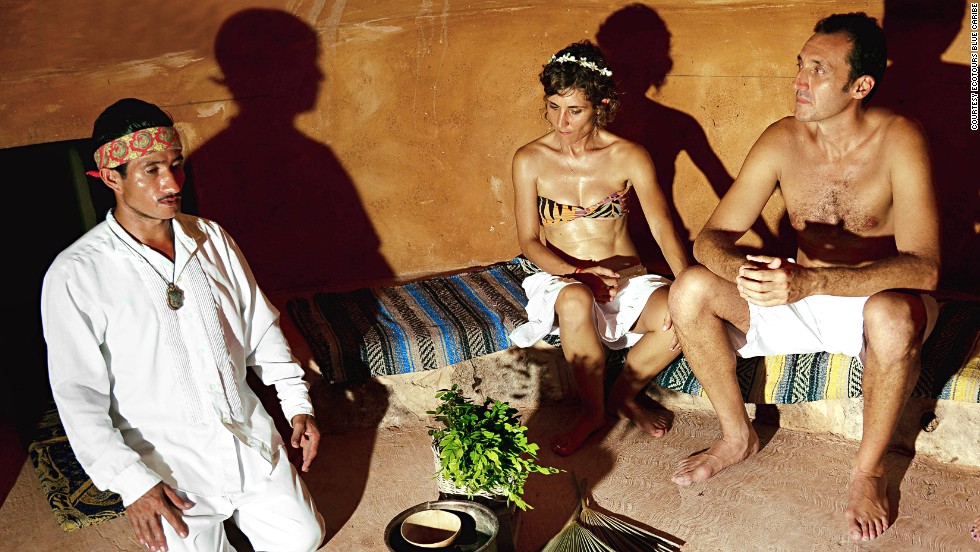 Hot in Mexico: Sweating it out in a Mayan Temazcal steam bath By Savita Iyer Ahrestani, for CNN

Interestingly, cultures on every continent unanimously recognize the healing quality of hot steam. Whether they call it a spa, sauna, sweat lodge, or bathhouse, several countries have made steaming water part of their core culture, hygienic routine, and medicinal backbone.

In Turkey, bathhouses became popular thousands of years ago because the Turks prioritized hot water sanitation (Sood). Daily bathing rituals in cold or tepid water were customary but in preparation for special occasions, people paid a visit to local bathhouses. People soaked in hot pools and laid in steam rooms, alternating between massages and scrubbing to remove all the dirt and dead skin from their bodies.

Turkish baths, called hammam, have become popular with foreigners who want a bit of pampering. Surrounded by stunning architecture that is designed to bring the mind into quiet reflection, visitors put their bodies and minds through a multi-step cleansing process (Geerts).

In Finland’s frigid wonderland, steaming houses, called sauna, were used to improve circulation. Combining medieval bloodletting strategies with a nauseating amount of steam (Aaland), Finnish saunas were visited daily by locals. After stripping and exfoliating their skin, they proceeded to steam rooms, where charcoal smoke, hot rocks, and water combined in an unventilated hut. After enduring the heat as long as possible, they proceeded back into the cold, often throwing themselves into the snow. Though electricity and thermal clothing has decreased the need for modern Finns to build up their endurance to the cold, saunas have become so intertwined into the culture that seldom does a Finn go a day without visiting the sauna. Saunas are almost as prevalent as the population, and it is estimated that there is a public sauna for every Finnish household (Wikipedia), while many families own their own private sauna.

Aboriginal Australians recognized that regular visits to sweat lodges, much like those built by the Native Americans, were an effective mental health treatment (University of Ottawa ). The blood experienced shock as it endured sudden heat and cold and unloaded toxins through perspiration. Steam houses also drew communities together to talk, laugh, cry, share food, resolve conflicts, and develop familial relationships with each other, which was also necessary for mental health.

With similar focus, Native Americans recognized that steam houses subjected the body to hardships that challenged mental endurance and built a sense of focus and moral strength in frequent users.
In Asia, saunas have remained a vibrant part of the culture for thousands of years.

In Korea, spas called jjimjilbang (찜질방) were designed to promote detoxification and provide medicinal care to the community. An invasively thorough cleansing ritual, which included allowing fish to eat the dead skin off one’s feet, followed by steaming oneself in rooms of different medicinal elements—such as salt—was deemed profitable for healing or aiding a plethora of ailments.  Today, Korean spas are known for providing cutting-edge health treatments through medicinal herbs, infrared treatments, acupuncture, dry sauna rooms, ice rooms, and steaming in elements that promote total detoxification. To further encourage (and recover) from detoxing, Korean spas are open all night so patrons can stay over.

Japanese baths, or onsen, combine naturally occurring sulfur, magnesium, mineral hot springs, and pumice with fresh air to create a medicinal environment for whatever-ails-you (Sood, The Etiquette of Japanese Osen). Japanese baths are often used as a stress-relieving getaway where patrons can receive beauty treatments, and often an anti-inflammatory diet, before returning to normal life.

With similar focus on detoxification, African spas use local clays, oils, herbs, wood, and spring water to purge the body of its toxic load through hot mud baths and traditional African massages.

Though every culture has its own spin on the sauna, there is no doubt that steam-opening the pores and shedding off a few layers of skin makes frequent sauna users feel cleaner, healthier, more relaxed, and more capable of overcoming fear, stress, environment, and disease. Adapted to modern needs but never leaving their roots, these cultures prove that saunas are as healthful and chic now as they were thousands of years ago.

This article was written by Sam Socorro from Clearwells. She has over 10 years’ experience in writing health related topics and specializes in the health benefits of saunas and hydrotherapy.